Subscribe to get notified about our movement!
Thank you! Your submission has been received!
Oops! Something went wrong while submitting the form

Make Queens a better place to live in. I will continue to fight for Halal and Kosher foods in public schools, Eid holiday in SUNY and CUNY, affordable housing, universal healthcare, senior centers and community centers, economic development for small businesses, and protection of immigrant rights, documented or undocumented.

I came here to achieve the american dream as an Immigrant from bangladesh.

I have been a Queens Resident for over 3 decades.

I am Judicial delegate for the District. Serving my community as a true representation

My Work is in making my community stronger

I am working for you and our future generations to come. 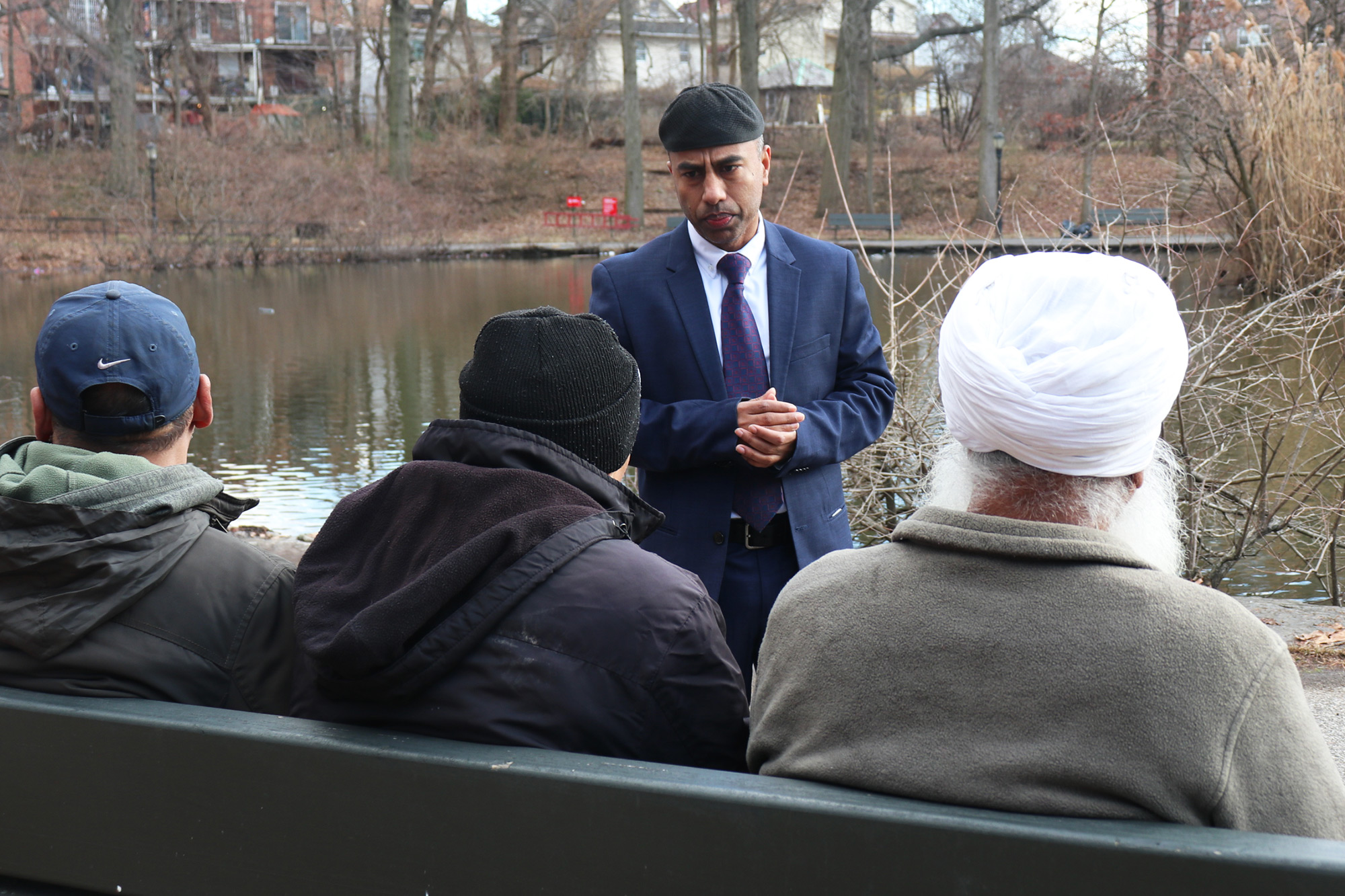 As a member of ASAAL and BAAG, I helped create pilot programs for Halal and Kosher food in New York City public schools and create a senior center for the Desi community in Jamaica Muslim Center. We worked to bring the Eid Holiday into public school calendars and pass the Religious Garb Bill. We worked with the community to rename the street in front of Jamaica Muslim Center to JMC Way, as well as changed the street from two-way traffic to one-way traffic to make the community safer. We worked with Councilman Rory Lancman to add garbage bins alongside Hillside Avenue to reduce trash on the streets. 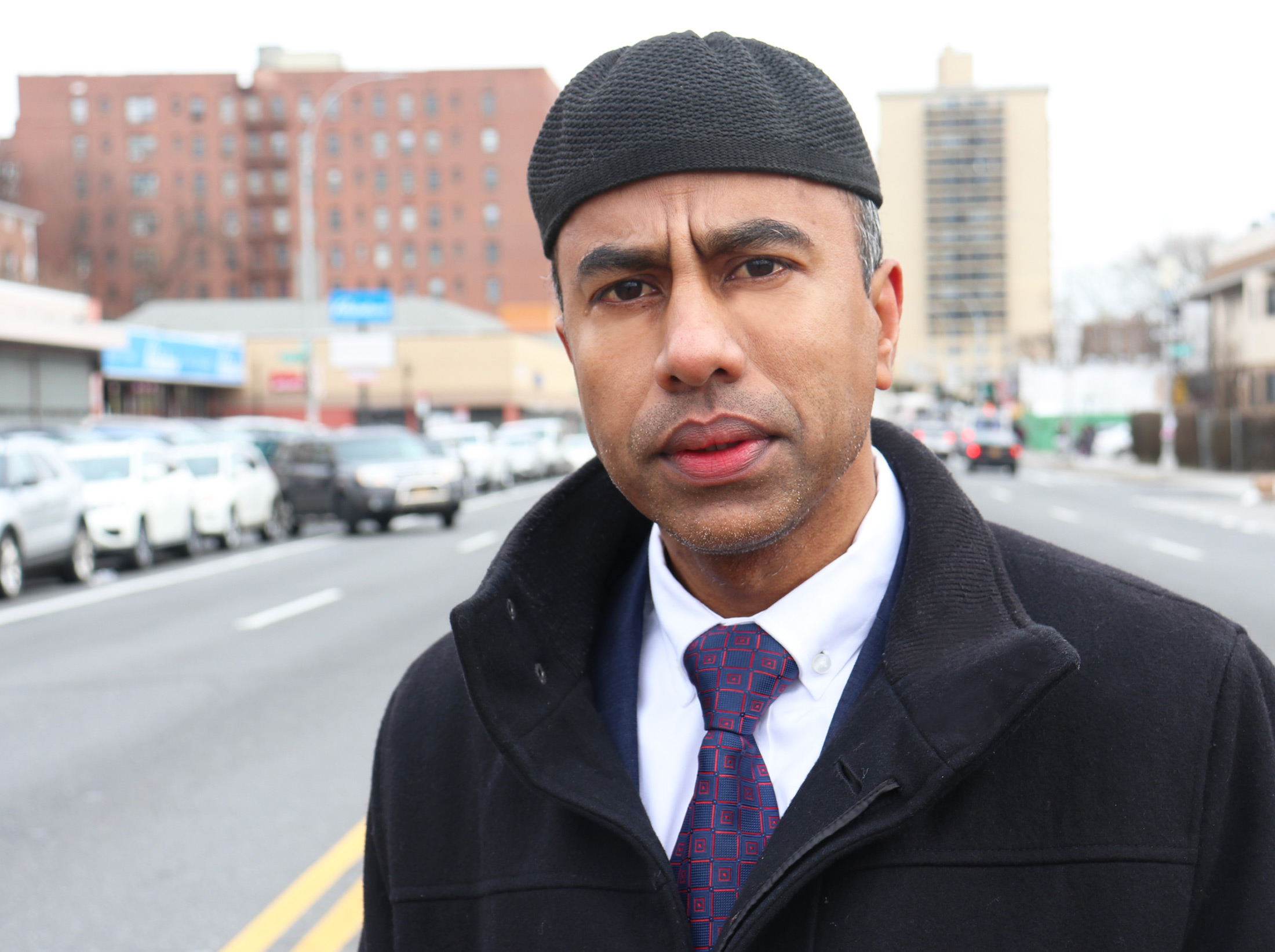 I am an immigrant from Bangladesh. I have been living in the 24th City Council District in Queens for almost 30 years. I have 3 children who all have attended New York City public schools. Since I came to the United States, I have been an active community organizer. In 2008, I became executive director of the Queens Chapter of the Alliance of South Asian American Labor (ASAAL). In 2011, I became a founding member and part of the board of directors of the Bangladeshi American Advocacy Group (BAAG). I am a Unite Here! Local 100 delegate and served as election commissioner for one year for the group. Currently, I am a judicial delegate for the Queens County Democrat Party.

Stay updated with all the latest new and events.
Thank you! Your submission has been received!
Oops! Something went wrong while submitting the form